Tune In For The Winners Of LabFest 2022!

LabFest is an annual, coast-to-coast film festival for working members who train at any one of our lab locations: Los Angeles CA, Santa Barbara CA, Charlotte NC, or Portland OR.

Incorporating this year’s theme, which is “Sinners & Saints,” each actor submits a 2 to 3 minute video that they’ve filmed on a Smart Phone

The Actor’s Lab is proud to announce the judges for LabFest 2022!

It’s such an honor to welcome the four powerhouse women of the Leder family – such accomplished women in the field of entertainment! 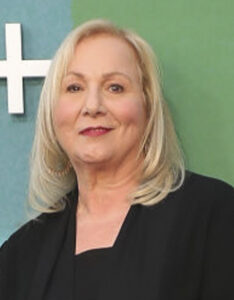 Mimi Leder – Two-Time Emmy and DGA Award-Winning (Nominated 9 Times) Film and TV Director and Executive Producer. Mimi is currently the Executive Producer and Director of The Morning Show starring Jennifer Aniston, Steve Carell and Reese Witherspoon. Mimi directed the films Deep Impact, Pay It Forward, The Peacemaker, and The Basis of Sex. She has been an Executive Producer / Director of show such as ER, The Leftovers, and China Beach. Her directing credits are endless.

Geraldine Leder – The Senior Vice President of Casting for Paramount. She has been a powerhouse of casting for decades with shows like Arrested Development, Veronica’s Closet, Jesse, Odd Man Out, Living Single, all the way back to L.A. Law. 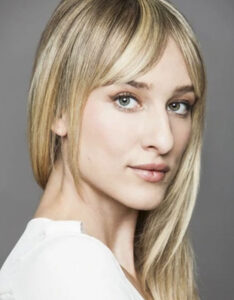 Hannah Leder – Playing the series regular, Isabella, on The Morning Show, Hannah has also appeared in the films, The Peacemaker, Pay It Forward and Deep Impact and her TV work includes roles on the television series Shameless, Dads, Bad Judge, Revenge and The Comeback. She wrote, directed, and starred in her film, The Planters, that won the Jury Award and Audience Award at the Austin Film Festival, The Grand Jury Prize at The Nashville Film Festival, and Best Feature Film at the San Francisco Independent Film Festival.

Stefanie Leder – Writer / Producer of No Good Nick, Faking It, Melissa and Joey, Men at Work, Victorious and 10 Things I Like About You.

Thanks so much for sharing!