Here’s where you master this indispensable skill

One of the Top Acting Schools in America – The Actor’s Lab is known for coaching actors, writers, and directors in Hollywood and across the nation. Some of the most recognized names in television and film have trained with J.D. Lewis at The Actor’s Lab, fine-tuning both their craft and their career strategy.

Establishing the The Actor’s Lab in 1990, Actor/Director, J.D. Lewis branched out from his Los Angeles origins, and opened three additional studios; one in Santa Barbara California, one in Palm Springs California, and one in Portland Oregon. 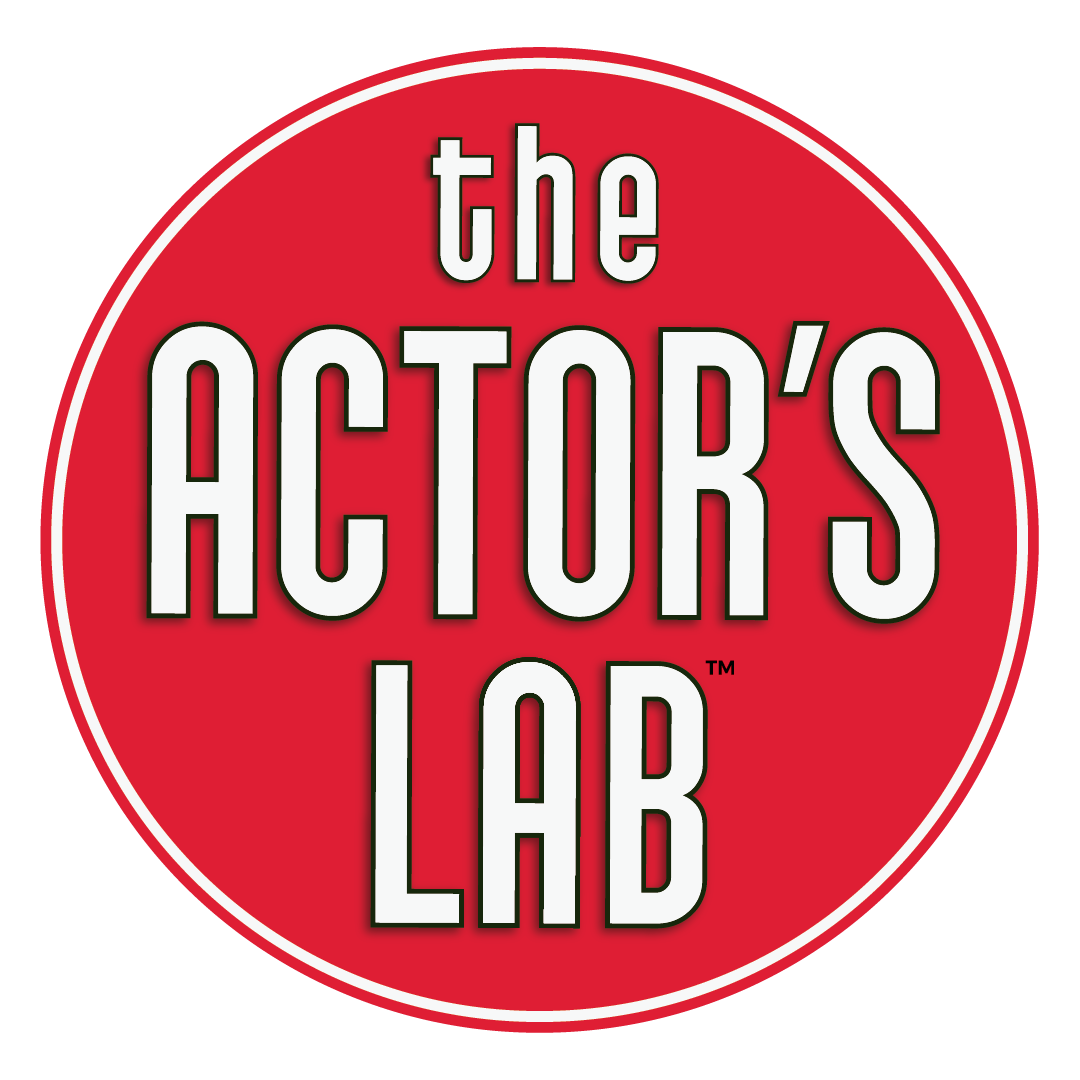 Some New and Exciting Stuff!

“Studying with J.D. Lewis in a business with no guarantees is one guaranteed way to better auditions, performances and getting a real shot at a career.”

“If you are lucky enough to get into this class, you have a real shot at learning the craft from a master.”

“It's no secret that he is one of the most sought-after coaches in this business. Not only is he a brilliant teacher, he is also a man who cares and is making a difference in the world. If you get the chance to work with him, it will most definitely change your life!”

“I am a big fan of J.D. Lewis. He's a great acting coach who knows his stuff. I recommend him highly.”

“J.D. Lewis is one of the top acting coaches in Los Angeles. If you get the opportunity to work with him, do it! He's a master of the craft and also teaches the business of acting. This school is a must for the working actor.”

“If you have the chance to study with J.D. Lewis, it will change the course of your career.”

“He is the guru of acting coaches in this town. Studying with J.D. Lewis, you’ll be most certainly on the road to success.”