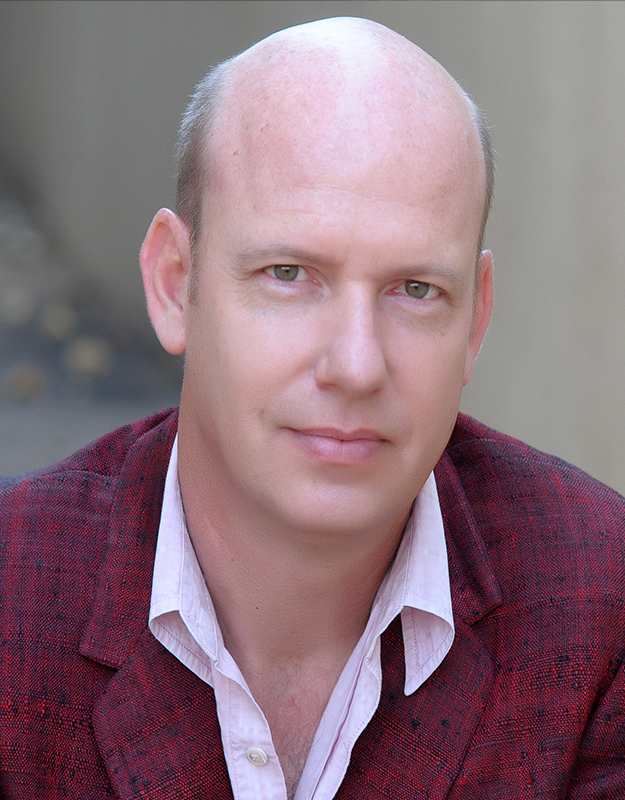 We’re excited to announce our newest studio in Palm Springs!

Terry Ray will be teaching our Master Class on Monday Nights – Terry is an award winning actor, writer & producer. He studied with famed actor and teacher Charles Nelson Reilly.

Terry is known for writing and starring in his cult film Gaydar as well as his sitcoms From Here On Out (Here TV), My Sister Is So Gay (Amazon) and TV Therapy. Other TV & films include Joe Dirt 2, Drake & Josh, The Amanda Show, A.N.T. Farm, 7th Heaven, In Living Color and five seasons on Child of the 70’s.

Our Address in Santa Barbara: