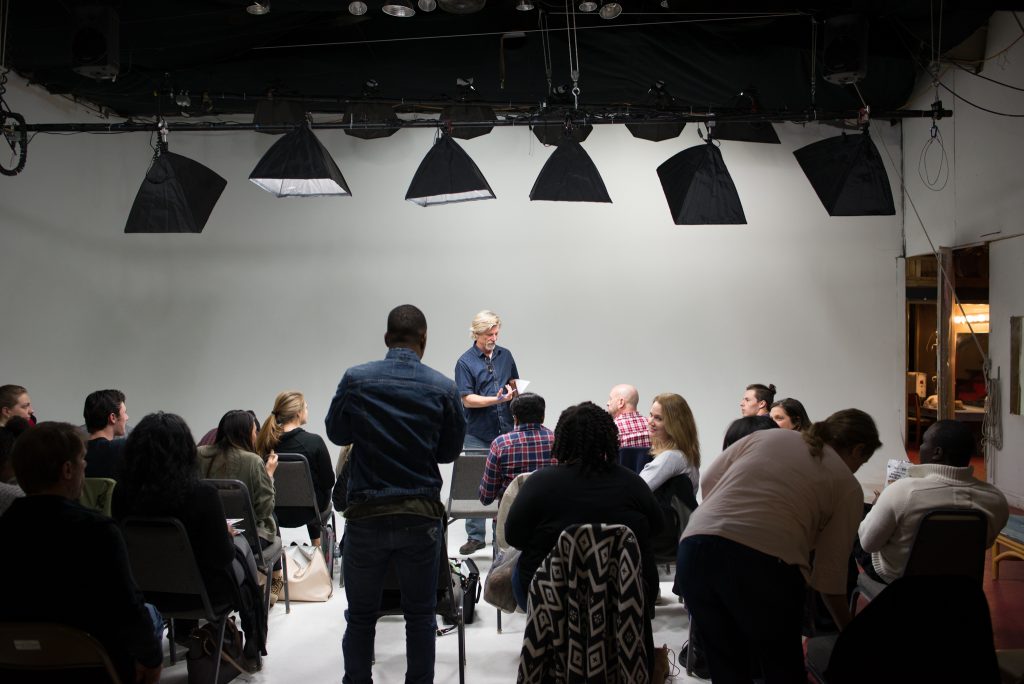 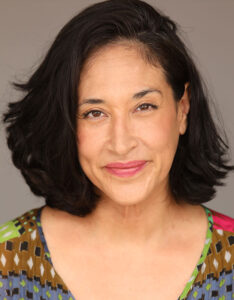 Master Classes with Cher Ferreyra – Cher has been a member of The Actor’s Lab since 1999. Her first major breakthrough in Hollywood was being cast as Loca, one half of the tag team Caged Heat for the WOW – Women of Wrestling television show. She is perhaps best known as Fern Delgado on the CW series, Veronica Mars. She has done stage work for the likes of Chico’s Angels and AmerWrecka (both nationally and internationally). Recent television guest appearances include Southland, Weeds, Shameless, The Mentalist, and The Game.

Our Address in Santa Barbara: