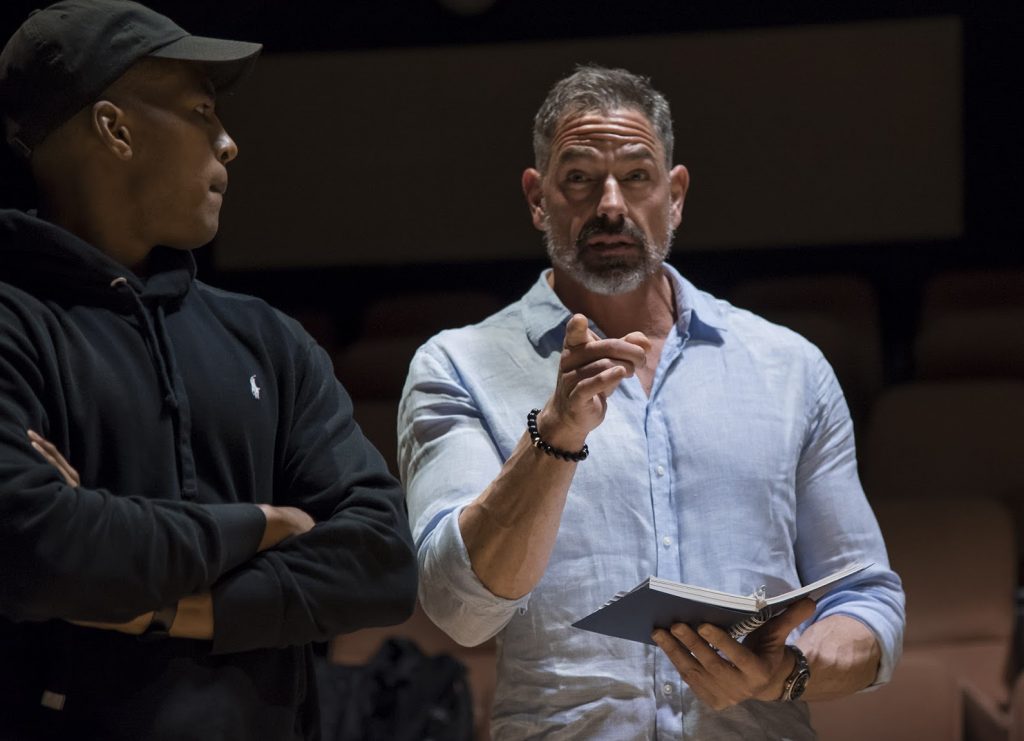 The Actor’s Lab calls The Headwater Theater home, an artistic collective nestled near the railroad tracks… close to Portland International Airport, accessible by the 5 Freeway and near the shores of the Columbia River.

Acting instructors at this location: Kristina Haddad, Joseph Bertót and J.D. Lewis are all accomplished veterans in both film and stage. Kristina oversees operations at our Portland, Oregon location. J.D. Lewis makes frequent appearances at the Portland Lab, and is available for Zoom training sessions. 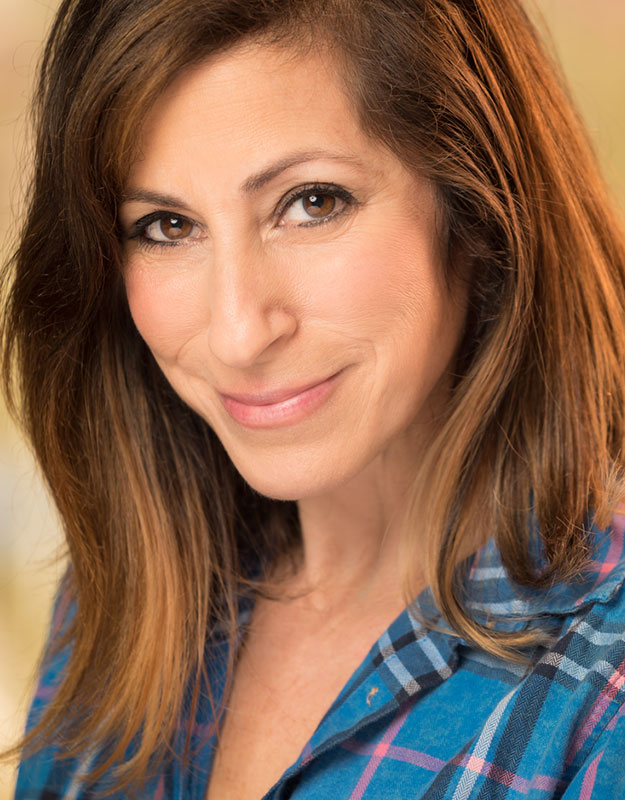 Kristina Haddad – Kristina’s TV and Film credits include: the Adam Sandler film, You Don’t Mess with the Zohan, The Conan O’Brien Show, Valley of the Dolls, Blankslate, The Apocalypse Diaries, and Trinkets (Netflix). She has appeared in several award winning independent films including Staccato Purr of the Exhaust (Sundance Film Festival), A BIG Love Story, and Tracktown (with Rachel Dratch of SNL and Alexi Pappas).

Kristina’s L.A. stage credits include: OJ Law, Media Whores Amewrecka andTraditional American Values, as well as many other plays including The Maids, Museum, Mom, directed by Ellen Sandler (also a writer for Everybody Loves Raymond andTaxi) and The Glass Mendacity.

Kristina is a series regular in the much anticipated web series The Exceptionals, and was recently cast in the Netflix series Trinkets as well as the SAG-AFTRA series In the Vault. She is also an accomplished voice over actor – credits include AvoDerm, Ronzoni, Shari’s Berries, Kroger, The Hoosier Lottery and the hit video game Mafia 2. She recently performed her original hit show, Miss Ethnic Non-Specific to sold out audiences.

Joseph Bertót – Joseph has been in the entertainment business for over 25 years; He started as a Musical Theatre major at Miami Dade Community College in Florida. In 2001 he moved to L.A. after landing his first recurring role on Nickelodeon’s hit show Taina and during that time has worked with Oscar winning actors, directors, and writers. In Portland he has been cast in Lean On Pete starring Steve Buscemi and Chloë Sevigny,
Green Room starring Anton Yelchin and Sir Patrick Stewart, and Brother Nature starring Taran Killam, Bobby Moynihan. He also had a recurring role on Grimm (role of Detective Pogue). In 2016 Papa: Hemingway in Cuba was released (starring Giovanni Rabisi, Joely Richardson, and Adrian Sparks as Hemingway), allowing him to take in his mother’s native country.

ALL CLASSES ARE NOW ONLINE: You can hone your acting skills from the safety of your own home at a discounted monthly rate of $150. The on-site courses below will resume when social distancing is no longer necessary.

Our Address in Portland 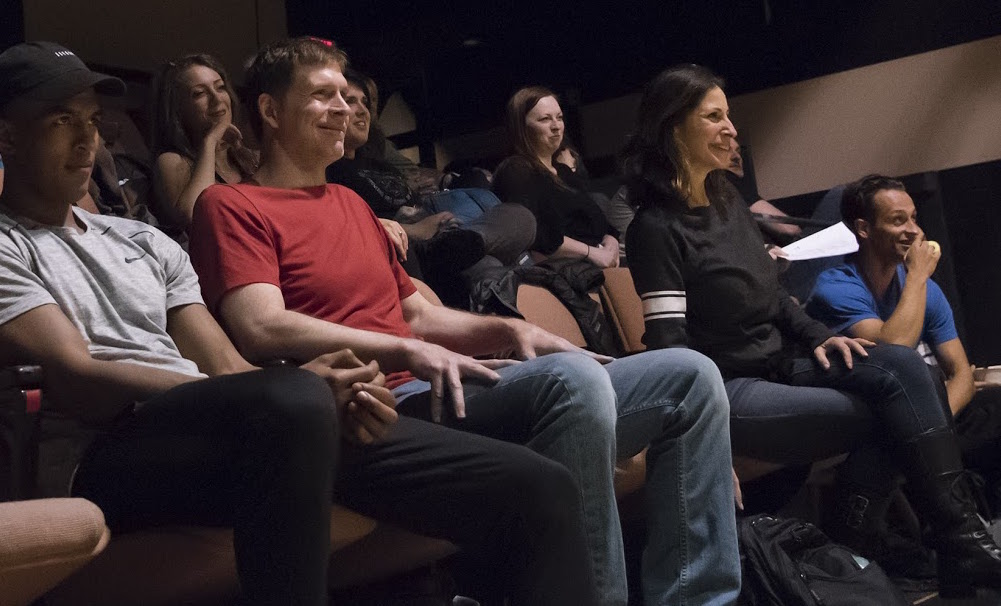