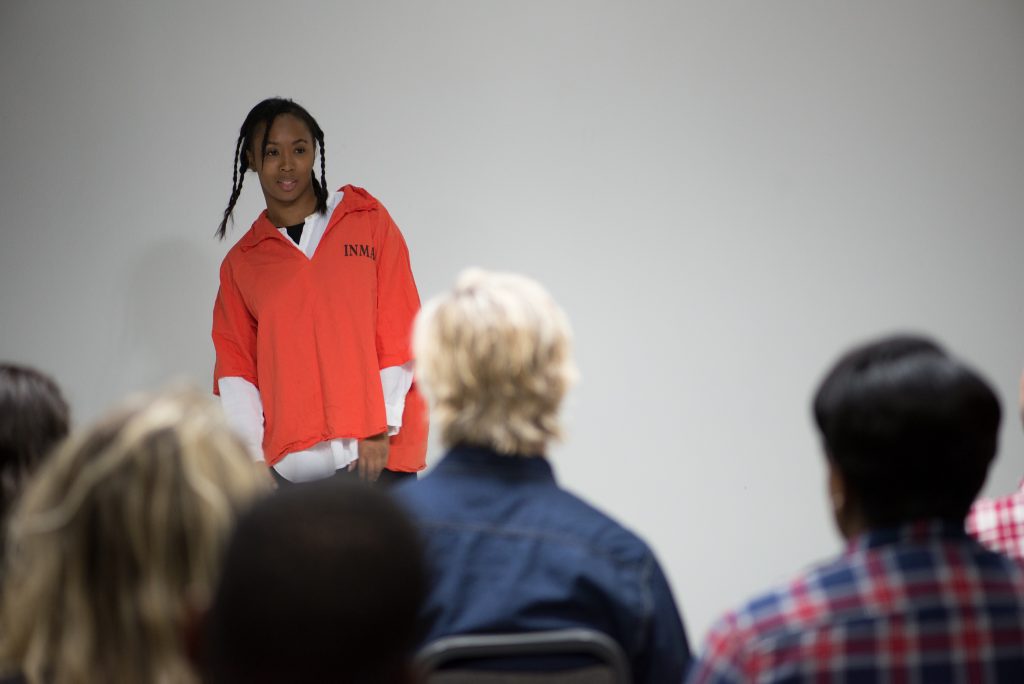 The Actor’s Lab is located on the edge of Uptown Charlotte on 10th Street, just off Central Avenue and the center of trendy Plaza Midwood. Our location is easily accessible, just off the I-277 freeway

Acting instructors at this location:J.D. Lewis, Bryan Pierce, and Pat Dortch; all three are accomplished acting veterans in both film and stage.

Master Classes with J.D. Lewis – J.D. has done guest-starring roles on shows such as Friends, ER, Suddenly Susan, Midnight Caller, Oliver Beene, Dead Last… all the way back to L.A. Law. He has worked with some of the great film directors such as Wim Wender, Mimi Leder, Robert Singer, Rob Bowman, Gary Halvorson, Philip Charles MacKenzie, and Paul Leder. Read more about J.D. 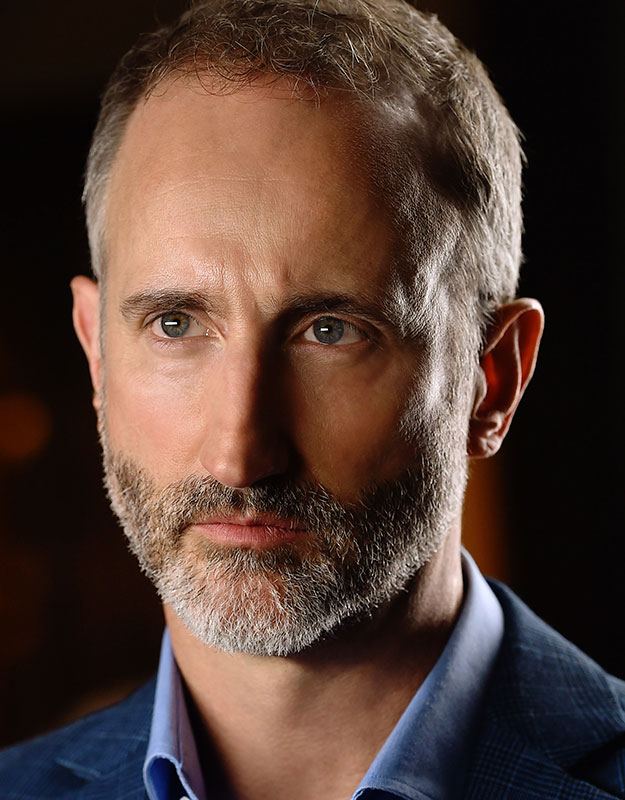 Master Classes & Advanced Teen Classes with Pat Dortch – Pat is a working actor based in Charlotte. His work includes guest spots on ‘House of Cards,’ ‘MacGyver,’ ‘24:Legacy,’ ‘Nashville’ and ‘Door to Door.’ His film credits include ‘Four Blood Moons’ and the much celebrated festival film, ‘Fare.’ He also starred in the film, ‘House of the Righteous,’ opposite Edward James Olmos and Grant Goodeve.

Intermediate Classes with Bryan Pierce – Bryan is most easily recognized as a contestant on the show, ‘The Voice.’ Based in Charlotte, Bryan has done guest spots on ‘Nashville’ and ‘Door-To-Door,’ and has starred in films such as ‘Parked,’ ‘Damiane and Her Demons,’ and ‘3 Minutes.’

For Private Coaching, Get in Touch! »

Our Address in Charlotte